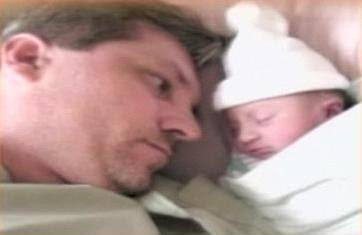 Posted by Lenslinger at 3:51 PM

Prayers to the entire family.

That is just awful. Prayers to his family. Being the father of two little girls, I just cant imagine the pain he and his wife are going through.

One thing, your post says she was six months old, then it says six years.

Jim is such a good man.

When something like this happens to him, it means it can happen to anyone.

And that is the most frightening thing of all.

May God bless him and his family. Keeping them strong and together through this terrible time.

I've tried all day to think of something appropriate to say at a time like this.....there are no words. My thoughts and prayers are with he and his family as they struggle to make some sense of this.
Be strong, Jim and know that we all care. Dick Carney

6 yr old Makayla Sitton was the only child of Muriel Sitton. Jim Sitton also has a 28 yr old son, Jason who was in the house for thanksgiving.

Thank you for all the photog support!