I found myself on the edge of yet another auto accident today. Twenty minutes earlier I’d been sequestered in a dimly-lit edit bay, reviewing freshly-shot footage of Governor Easley. Then a co-worker burst into the tiny room with a proclamation of Earth-shattering importance .

"WE GOT A YARN TRUCK OVERTURNED ON THE INTERSTATE!” 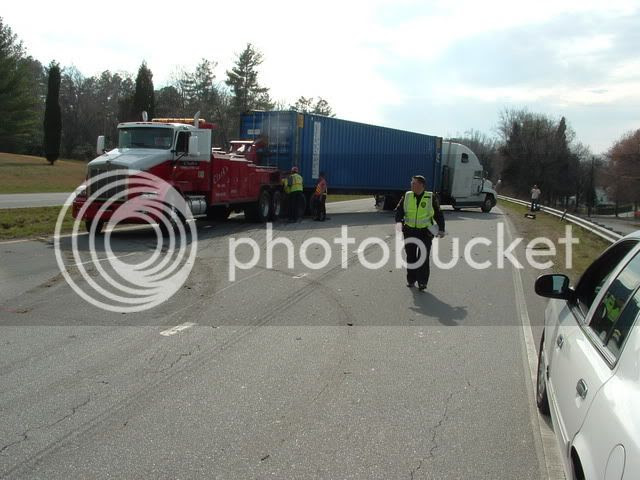 Sensing my fate was already sealed by this cataclysmic event, I stormed off to my news unit and headed for the heart of Davidson County. Just past Lexington’s city limits, the unfettered lanes of Business 85 became clogged with traffic. Ahead, unsmiling officers waved motorists onto exit ramps to nowhere as flashing red lights twinkled in the distance. After no small amount of windshield pantomime, I convinced the deputy to allow me past their impromptu barricade. 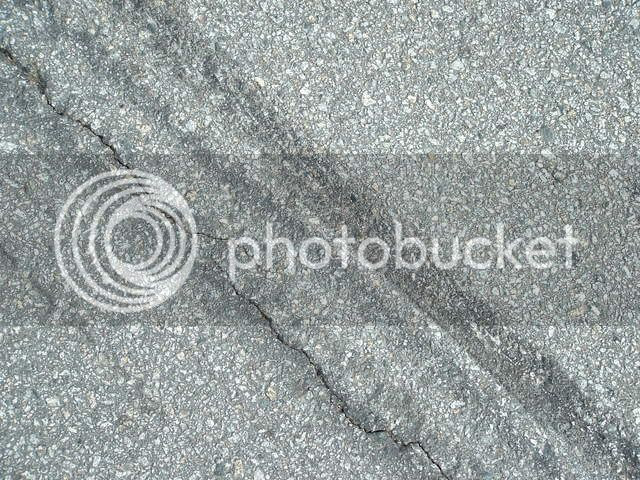 Parking behind a line of pick-up trucks, I grabbed my gear and schlepped forward on foot. Up ahead, an eighteen wheeler lay on its side, blocking all three southbound lanes. As the wrecker crew moved in with chains and winches, I powered up my camera and stepped into the eyepiece. Scanning from one end of the wreck to the other, I failed to spot a giant ball of yarn. Whatever cartoon image my producers had in mind for this particular story, they’d have to settle for a garden variety highway mishap. Wondering if the footage I was about to shoot would ever make it on-air, I popped off a few shots and looked around. 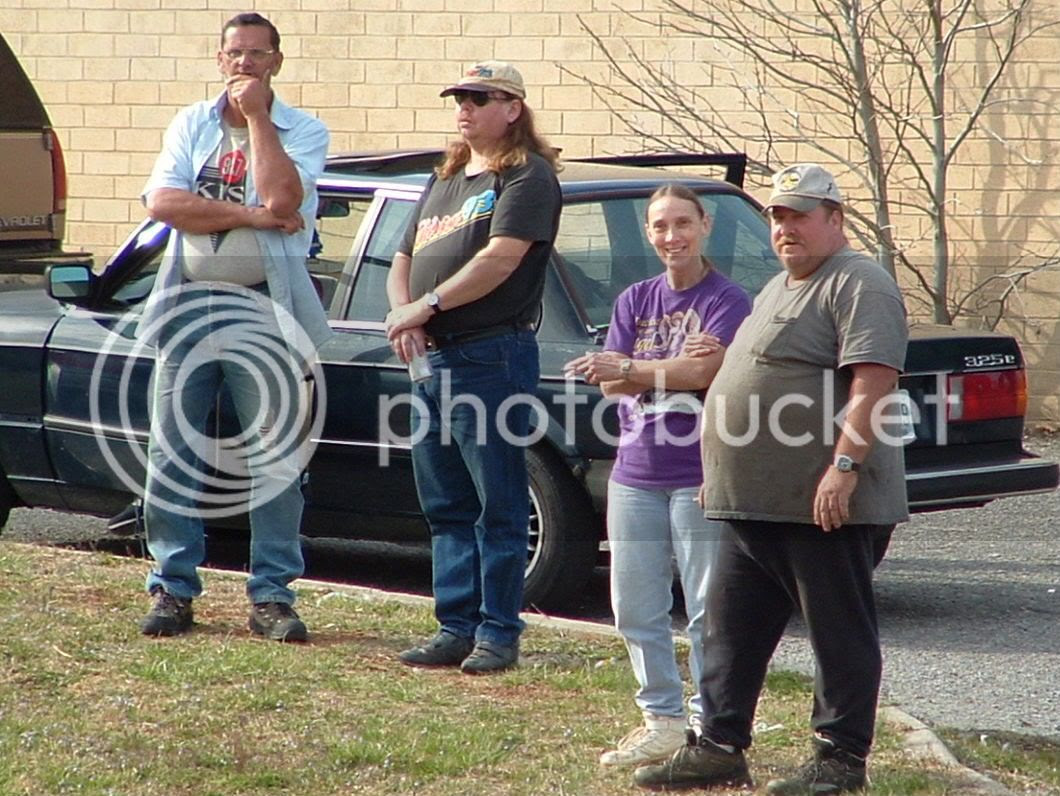 And that’s when I saw them. Two dozen people if not more, standing outside a nearby shopping strip and hanging on every turn of the tow truck’s winch. ’Had Bigfoot made a break from the nearby tree line, caused the trucker to flip his load and mesmerized these fine citizens in the process’ I asked myself. No, I thought as I zoomed in on the crowd, they were simply enjoying the entertainment value of a good ole American traffic tie-up. Through my lens, I saw grandmothers and adolescents, retirees and construction crews. There was even a family of four sitting on their car, looking much the same way my own brood does at the annual Fourth of July fireworks display. Pulling back from the viewfinder, I searched for a picnic basket in the crowd and red checkered tablecloth, but came up empty. 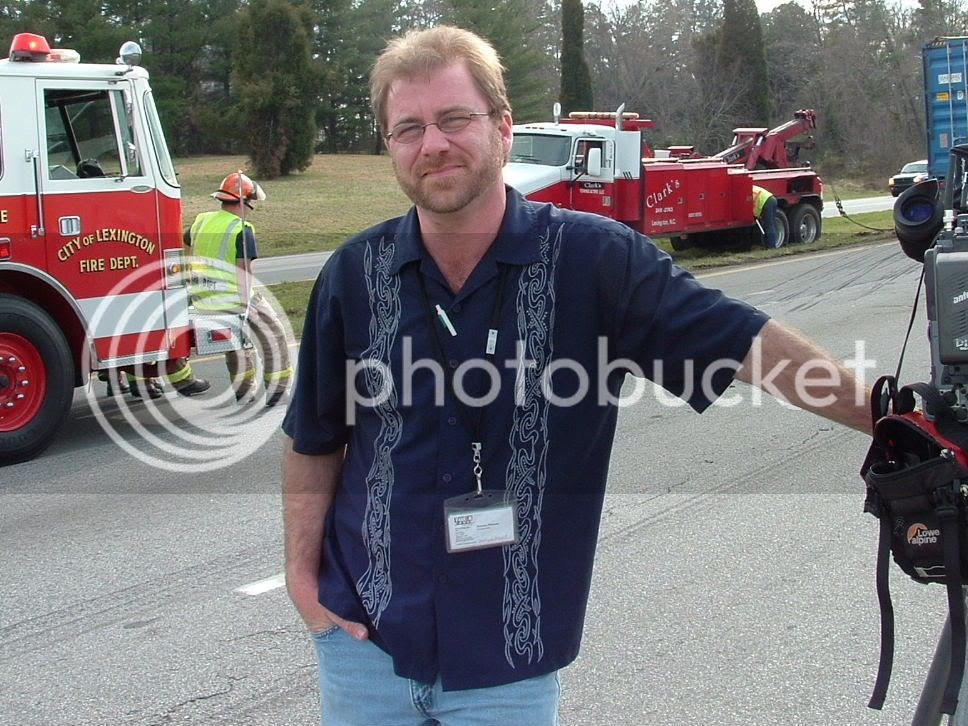 ‘Who would be transfixed over a simple traffic accident?’ I asked myself. Why would a group of strangers loiter en masse to watch a wrecker crew wrestle an eighteen wheeler back over on its round rubber feet? Don’t these people have lives? I was still marveling at the spectator’s fascination with bent sheet metal when I caught a glance of my own reflection in a nearby fire truck. If I considered this idle audience buffoons for being so easily hypnotized, what then did I think of myself? After all, I was the one who’d driven at the maximum allowable speed to take in all this skid mark grandeur. Sure, it’s my job - but is that supposed to make me feel better about myself? If reporters are in fact the first historians, was does that make me - official stenographer of all things trivial?

Not really wanting to hear the answer, I packed up my gear and headed back to the edit bay. Some questions you just shouldn’t ask on a Monday.
Posted by Lenslinger at 6:26 AM